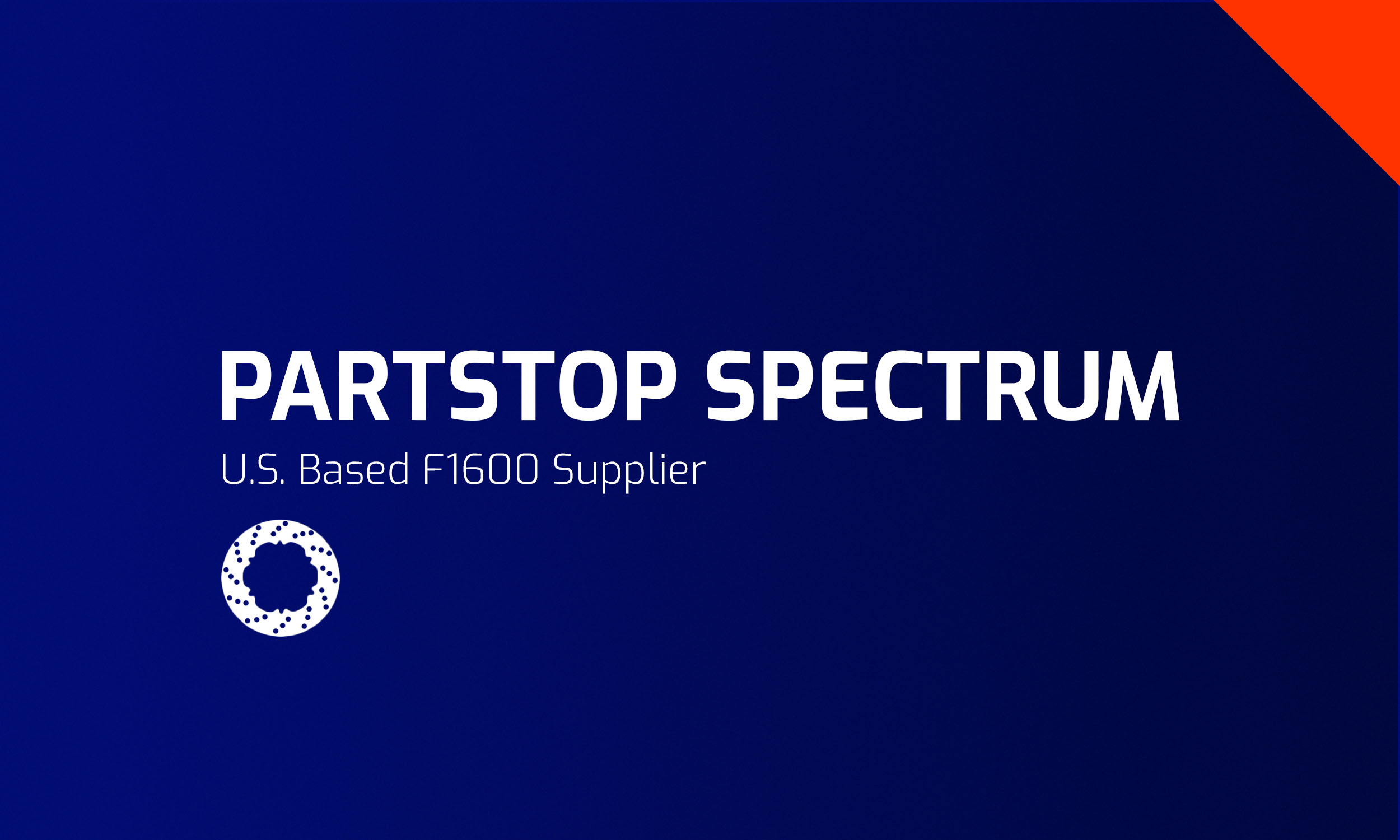 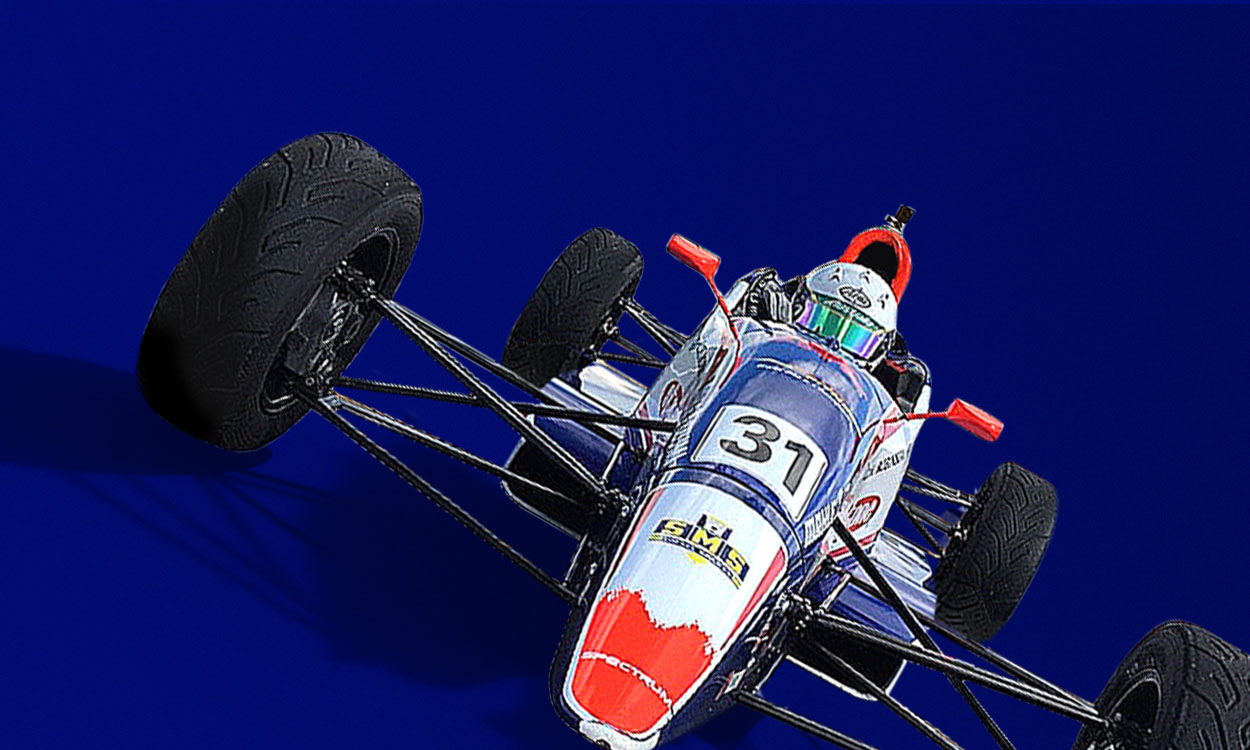 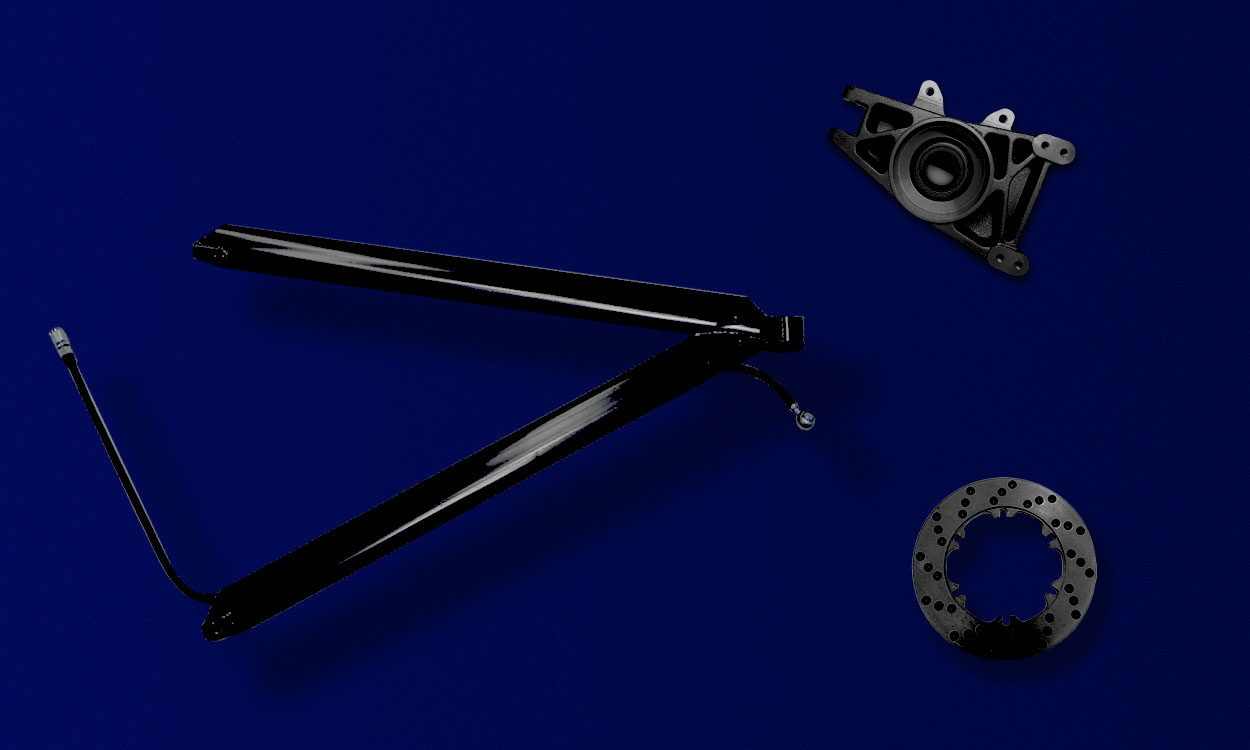 When Partstop partnered with Australia’s Borland Racing Development to sell their Spectrum branded F1600 race car and OEM parts as their official distributor in the United States, a digital stateside presence was warranted. We worked with driver and owner of Partstop, Mike Scanlan, in designing Partstop and Spectrum's U.S. brand image and website.

Prior to Partstop's partnership with Borland, the company was a long time reputable dealer of auto-parts in the New York tri-state area. The process of building a brand for this partnership was unique in that Partstop as a company lacked any brand assets, and Borland's only true assets were its logos and its signature navy blue. This gave us quite a lot of creative freedom to take the partnership in multiple directions stylistically. However, to maintain some semblance to Borland and Spectrum, we concluded early on that the navy blue still had to be a prominent color. To compliment the navy blue, we added a subtle baby blue and fluorescent red accents throughout the page. 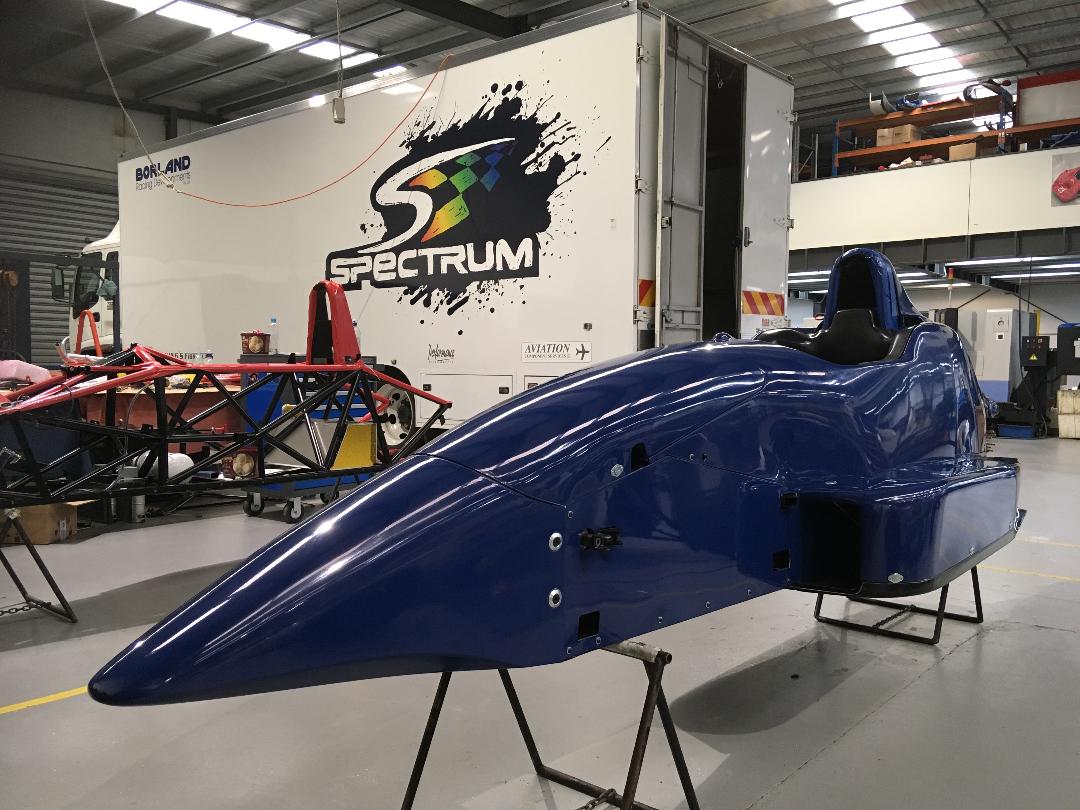 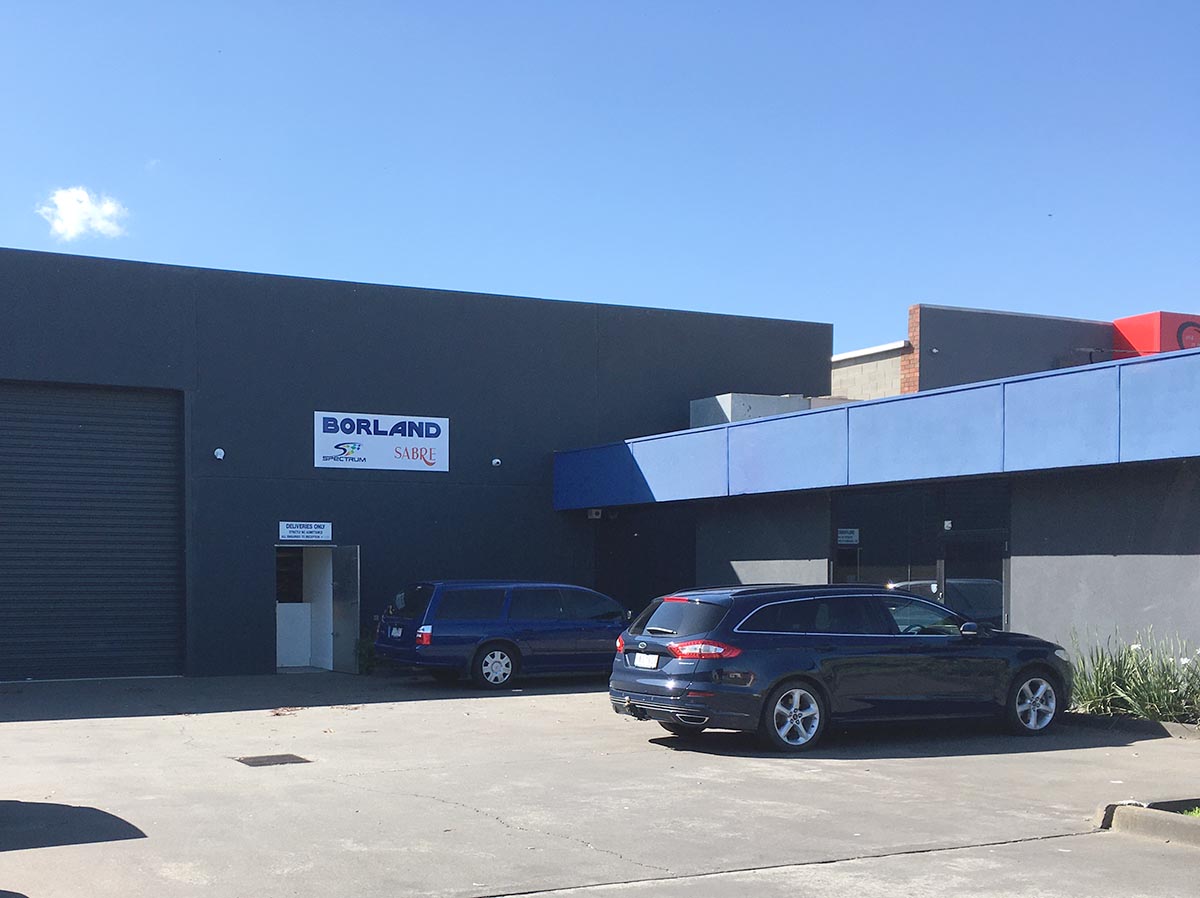 The website and general function is unlike a typical e-commerce experience. This is because the market for Spectrum components in the U.S. is a very small but dedicated clientele who value the direct relationship with Partstop.  To date, the site has facilitated the sale of multiple Spectrum F1600 race cars into the North American market, as well as hundreds of Spectrum components.